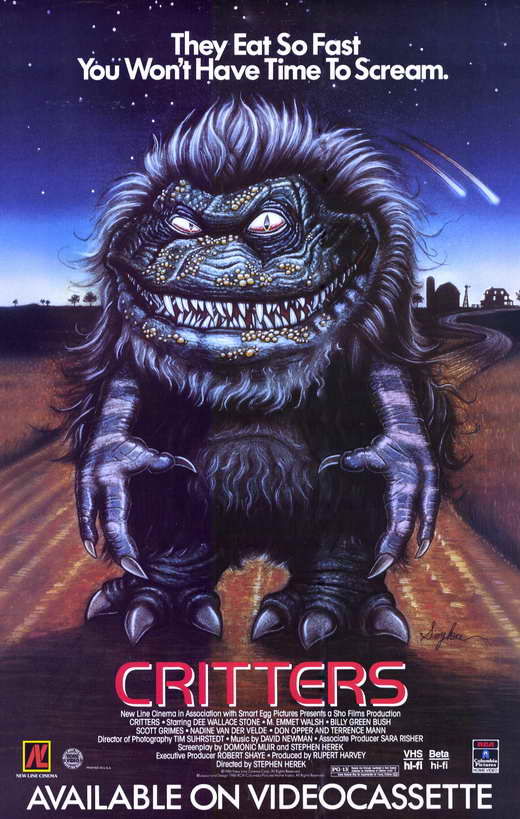 This is my Wiki page.

I picked up the nickname critter during my stint in the Navy. We were in the berthing playing cards one day, when I had to get my haircut for an upcoming inspection. As we were at sea, I had to make do with the ship's barber - which meant I basically had all my hair trimmed to the same length all over. I got back down to the berthing when one of the Old Salts down there took a look at me, sat back in his chair and said "you know - you like the one of them things from the movie Critters". I knew the nickname was stuck forever when the Chief and Master Chief Petty Officers would call me "Petty Officer Critter".

The 42 came about when I was entering it as my screen name for AIM and just plain critter was already taken. I didn't want critter2638 or whatever it suggested. But I also realized that 'critter' would probably be already taken a lot of places I would register for, so I decided that I did need a number, but one of my choosing and one I would remember. For a dyed-in-the-wool geek, what OTHER number besides 42 would suffice? And so I am now critter42 pretty much everywhere on the internet.